On being an Asian female leader

Kim Ng made history when she became the first female (Win #1) and first Asian American (Win #2) to be appointed the general manager of a Major League Baseball team. The Miami Marlins wrote history with their pick last year.

Apparently Kim is also the first female to be a GM in any of the North American Big Four – MLB, NBA, NFL, and NHL. I have been furiously reading up on her ever since … simply because she is female and she has Asian roots. Her story sounds so familiar that without the baseball context, it reads like most female leaders’ journey in other industries. Check out her comment below!

“We are building for the long term in South Florida, developing a forward-thinking, collaborative, creative baseball operation made up of incredibly talented and dedicated staff who have, over the last few` years, laid a great foundation for success,” she continued. “This challenge is one I don’t take lightly. When I got into this business, it seemed unlikely a woman would lead a Major League team, but I am dogged in the pursuit of my goals.” She is also believed to be the first woman hired to the general manager position by any of the professional men’s sports teams in the North American Major Leagues, the organization said in a press release.

To all women co-Senior Pastors, Pastors and Leaders out there, keep bringing what you bring to your churches. The weight of your contribution is known to you, the people you have impacted and more importantly, God! 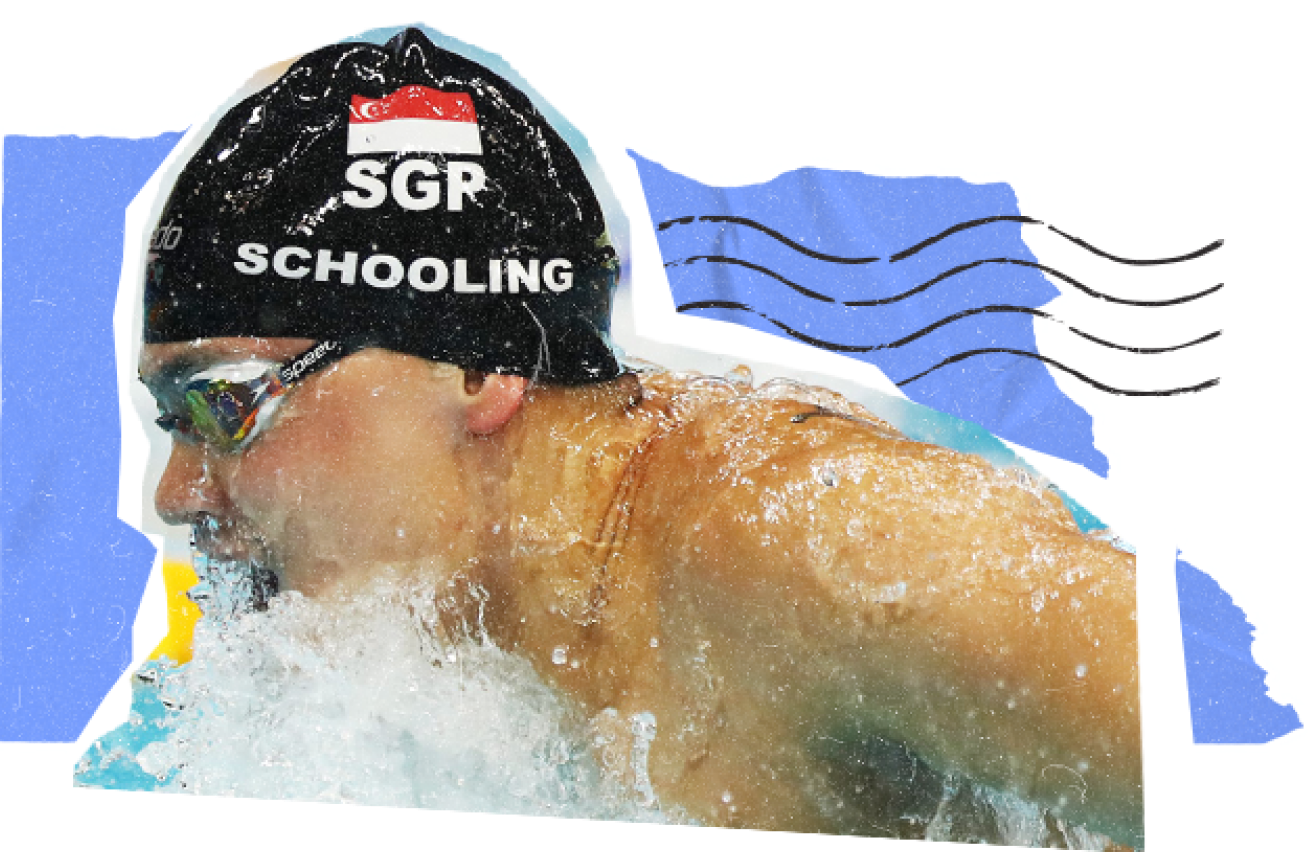 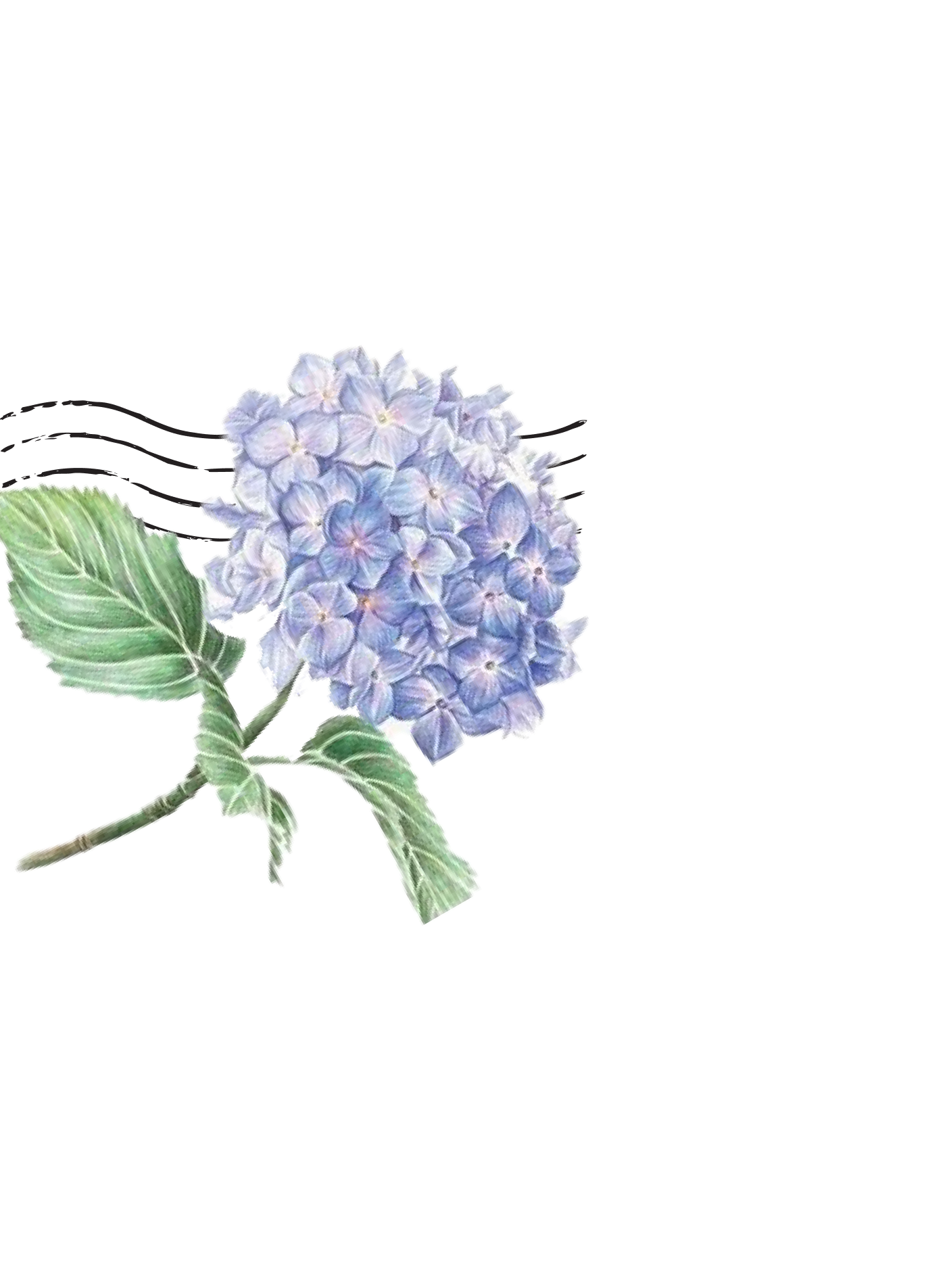 Stay updated with all that's happening in Heart of God Church

© 2022 Cecilia Chan and/or Heart of God Church. All rights reserved.